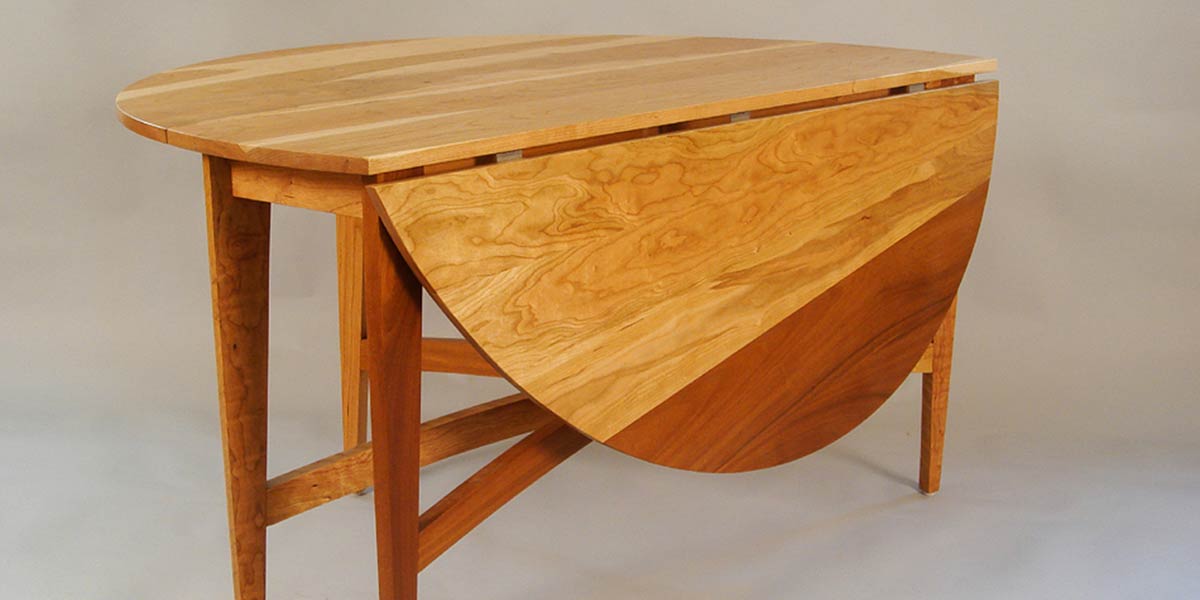 I was talking to my brother, who is on the point of retiring from a 40-year career as an orchestral musician. He was until recently co-principal double bass with the Orchestre de la Suisse Romande in Geneva, but his retirement ambition is to become a street musician. He wants to trot out his old cowboy tenor, to sing country & western songs and accompany himself on the guitar, and he was telling me that he expected some difficulty in making the psychological transition from classical music to the popular vein. In the orchestra you’re always worrying about screwing up, so his life experience has trained him to follow religiously what he was trained to do. In spite of all that experience, I have high hopes for him, because I remember that he used to tour with the Bob Irons Trio in Texas around 1970, playing hits like “Is Anybody Going to San Antone?,” before the classical career got going.

So when he told me this, I had to tell him that I have the same trouble all the time in woodworking. There are all these rules I learned when I was starting out, in the late 1970’s, and lately it seems like I need to break rules to get anywhere.

I myself spent years trying to master the classical guitar, with limited success, so I have an idea of the sort of discipline he’s talking about. The posture of all parts of your body must be correct, subject mainly to the variability in size and flexibility of the hands, and you learn to follow the examples given by the best players.

Then when I started out to learn woodworking seriously, I had a similar desire to learn correct technique. I remember setting out to learn to cut dovetails by hand, something that for many people is virtually synonymous with fine woodworking. But something curious happened to me, as I tried to make a living as a furniture maker: I found myself asking not “What is the correct way to do X?” but rather “How can I do X?”, because none of the prospective projects that came along were like the examples in the books. So I would figure things out as I went along, and I learned something about the nature of the material and my tools that I couldn’t have learned any other way. My formal education in woodworking was actually rather scant, and I learned to be very inventive using the skills and equipment available to me at the time.

Of course, one big lesson that experience teaches is respect for traditional methods, which generally have a lot going for them, and I learned that lesson very slowly over a couple of decades. But lately I’ve become more irreverent again. A successful project, for me, is one that gets away with something.

I read recently that a well-known French painter, Degas I think, thought of his best work as a successful criminal enterprise. That seems about right to me.

← Previous: Forty Years Ago, cont'd. Next: Plugging a Bolt Hole →