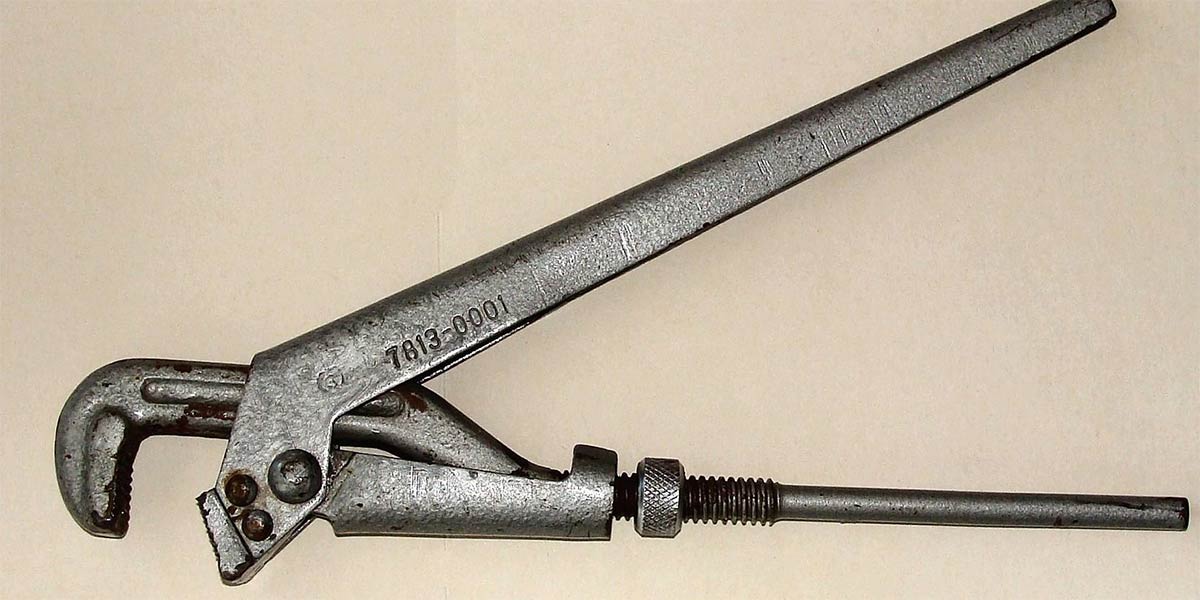 Forty years ago we moved into an old apartment at 520 Oakland Avenue in Oakland, one that needed a lot of work. We landed there because it was the one downstairs from our old friend Nancy, with whom we stayed after our arrival back in town, and it became available at just the right time. The price was right – something under $200 a month for a one-bedroom apartment – and we didn’t mind the project of fixing it up. We thought we were primed for that; and we actually were, more than we knew. This old apartment had a number of exposed steel water and gas pipes in the kitchen, because that’s where the water heater was: not in any sort of enclosure but in a corner of the room, next to the stove. The pipes were coated with so many layers of paint that you couldn’t very well see the joints. I remember standing by the stove and looking at the pipe array, wondering what parts it was made of: I had never worked with steel or iron pipe and had no idea how such things went together. As I picture them, the pipe runs had an organic wholeness to them, as if there were something inevitable and meaningful about their shapes. But the water heater worked, unlike a lot of things about that apartment, so there was no reason to disturb those pipes; and we got used to them. Meanwhile we repaired and painted the things that screamed for our attention. We generally worked on one room at a time. It took at least a year before we even started on the bedroom, which had no electric light and had the worst plaster damage. We slept in the dining room and let the bedroom fill up with construction clutter. By the time we had gone through the whole apartment, our relationship with Mr. Warren, the landlord, had evolved into regular employment. Evelyn and I took care of the seven buildings he owned on that block for a number of years, learning everything we could about remodeling and repairs. For we really wanted to know about those things. By a logic that was all around us in the 1970’s, we felt that learning how to make our own physical world fulfilled our highest aspirations. While I was learning how to install doors by day, it seemed natural to make furniture at night, and that’s what I did. In 1980 we felt brave enough to rent shop space in an old warehouse near Laney College, and Evelyn and I went into the business of making custom furniture: earn while you learn, as the Limeliters used to say. Eventually we had to replace the water heater at 520 Oakland Avenue, and I had to disturb those pipes. I asked my friend Colin the truck mechanic, who actually knew something about it, and he explained to me about pipe unions, which are fittings designed to be taken apart in the middle of a run, unlike the ells and couplings and other fittings I eventually learned about. It turns out the really fat globs in those heavily coated pipe runs were unions, and that’s where I succeeded in getting the pipe runs apart – not immediately, but after I heeded Colin’s advice to get a bigger wrench.

← Previous: Forty Years Ago Next: Making Music and Furniture →