Virginia Woolf and Me 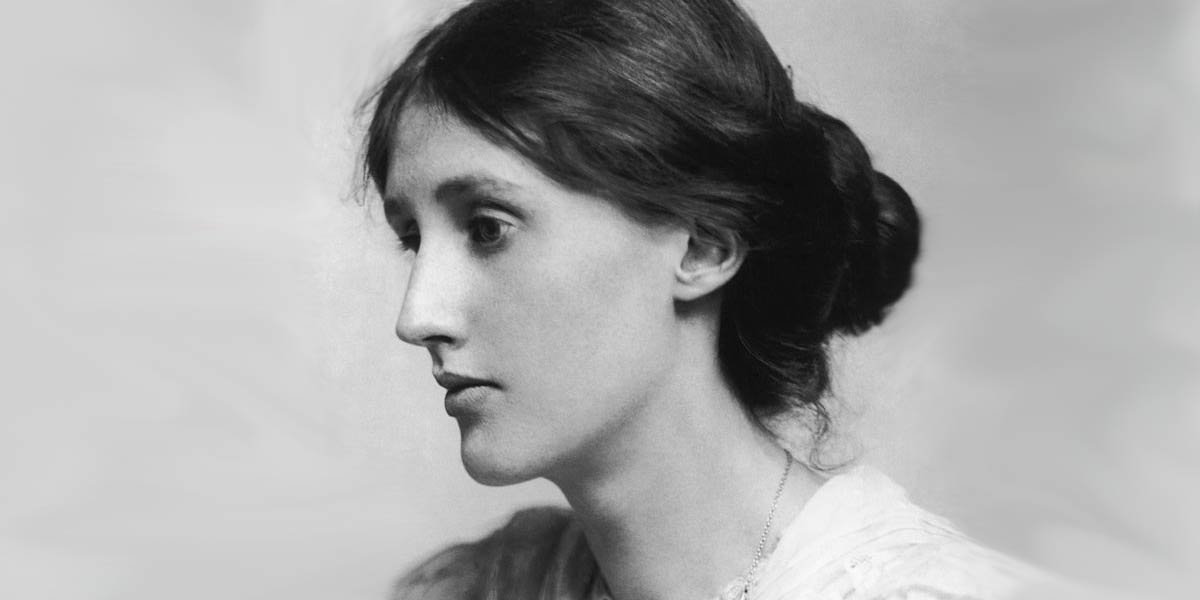 Lately I have been rereading Erich Auerbach’s Mimesis, a book my daughter gave me several years ago. Its subject, the representation of reality in western literature from Homer to the twentieth century, is treated in a manner both sweeping and detailed, and although the book was written decades ago I find a breathtaking freshness in it. The copy I have is a fiftieth-anniversary edition, with an introduction by Edward Said, put out by Princeton University Press in 2003.

In the last chapter Auerbach deals with the stream-of-consciousness novel, as exemplified by Virginia Woolf’s To the Lighthouse. I was reading this in the evening, after spending a good part of the afternoon writing a statement of “my artistic process” for an upcoming event, and things began to run together in my mind. I might have put the book down and found something else to do, but instead I began to read Auerbach more carefully. What he was saying about the structure of the text under analysis reminded me of what I’d been saying about my furniture, and I wanted to know why.

Auerbach analyzes a scene in the book that on the surface is concerned with everyday events over two days in the life of an English family, at their summer house on one of the Hebrides islands. These events seem unimportant in themselves, but they provide a framework for an array of stream-of-consciousness-style excursions that relate to the characters, conveying sometimes the characters’ own thoughts, sometimes the thoughts of unnamed others. These excursions go against narrative expectations and have the effect of transcending the framework, and the picture of the family that emerges is both vivid and complex.

I was inspired to get a copy of To the Lighthouse, and once I got used to the abrupt changes in point of view I found it quite readable; in fact, the way the author wove the various excursions into the narrative framework seemed more and more beautiful as I went along. And it did make me think of my furniture. My work is based on some sort of geometric framework, but there are unexpected departures from it, relating to the character of the wood or to a different geometric idea; and the interplay between these various elements tells the story.

That’s what I was trying to write down in my artist’s statement. Perhaps this is not everyone’s conception of publicity information. However, the format I was following, at the request of the event organizers, asked me to describe my artistic process without even limiting the number of words. That’s like pouring gasoline on a fire, isn’t it?