How Engineers Do Things 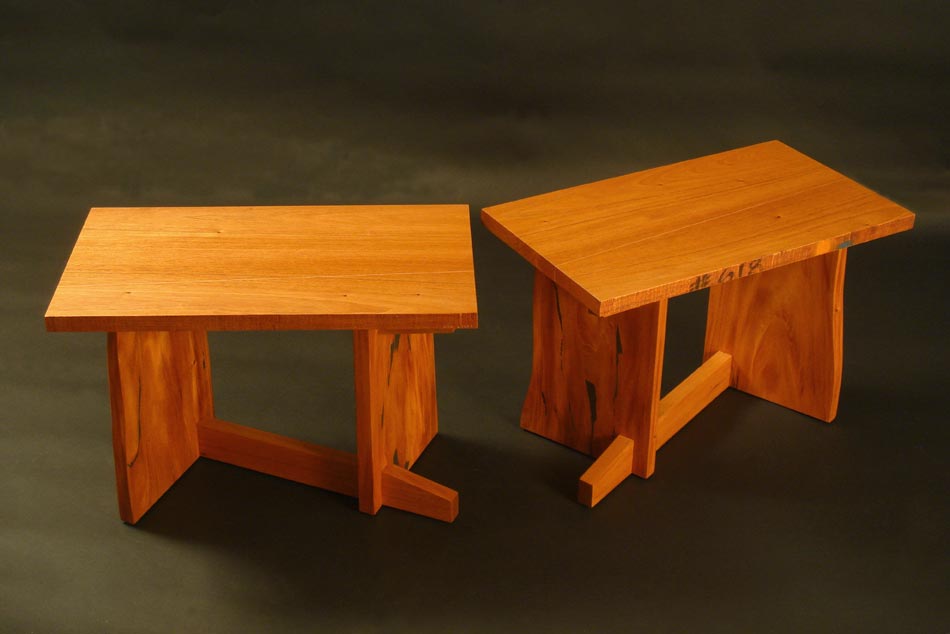 My father was an engineer, who spent most of his working career in the aerospace industry, and what he did was completely mysterious to me as a child. I knew it had to do with making rockets work and that things had to be figured out and tested, and that it all had to do with science in some way, but that didn’t get me very far.

As I got a little older I started to notice how my father solved problems, usually in what seemed like a laborious analytic exercise that involved a lot of verbalizing out loud and on paper. I figured this had something to do with his profession, but that was as far as I got. I remember asking my Dad how engineers think about things, and he had no answer except to mention that he had always wondered what it felt like to be an engineer, even after he’d been one for a while, and never found out. He was a thoughtful man who usually had a lot to say about things, but in this case his attitude seemed curiously unreflective.

In retrospect, I don’t think of my Dad as an engineer’s engineer; he was less a technical person than a manager, and during most of my childhood he managed other engineers who did the sliderule work – that was the engineer’s basic tool then, before spreadsheets. And he had a definite artistic side; I remember him drawing with me when I was small, and later in retirement he painted pictures. But when I was small he was my definition of an engineer, whatever that was.

As an adult I believe I developed mental habits that were a lot like my Dad’s, and as it happened, after 20 years of doing other things I went to engineering school and became a 47-year old novice engineer. I had already spent twelve years running a custom furniture and cabinet business, and the engineering project was supposed to produce a Real Job. Things worked out well enough, and I got a job as an engineering hydrologist with a conservation district where I stayed for 14 years. So I suppose I have some qualifications to answer my own question, although the answer seems elusive to me still.

I started writing this post on a day last May, when I had just finished a pair of mahogany tables. I liked the way they came out, and in trying to account for what I liked I found that there were two things in tension, one of which is essentially hands-on practical engineering of the wood medium – something that might be called craft – and the other is a personal encounter with the visual and tactile qualities of the shaped object and especially of the material, the boards used to make it.

Engineering is practical problem solving, and it would seem pointless to most engineers to reflect on the nature of that activity; you just do it. The activity does not have a strong personality of its own and readily recedes behind its product – the dam or the electronic device. I believe that the idea of craft is similarly without a personality of its own; all the efforts of the late-twentieth-century craft movement to the contrary only made matters worse. A few years ago Glenn Adamson wrote an interesting book on the place of craft in the art world, Thinking through Craft, which as I remember argued that craft contributes something essential to art but can’t be the main show.

The main visual story the tables have to tell depends on the varying figure in a couple of mahogany boards, which led to the insertion of delicate fine veneer lines in the top and a considerably more dramatic base, with black-epoxy-filled voids. I’ll tell that story another time; today I’m thinking about the engineering story. The base of this table relies on four carefully made lap joints, to provide resistance to racking, and the top is well supported at all four corners because the base is oriented diagonally. This structural detail, of course, creates visual interest in the upright elements. Someone remarked the other day that the table looked like an engineer had something to do with it, and I was pleased.